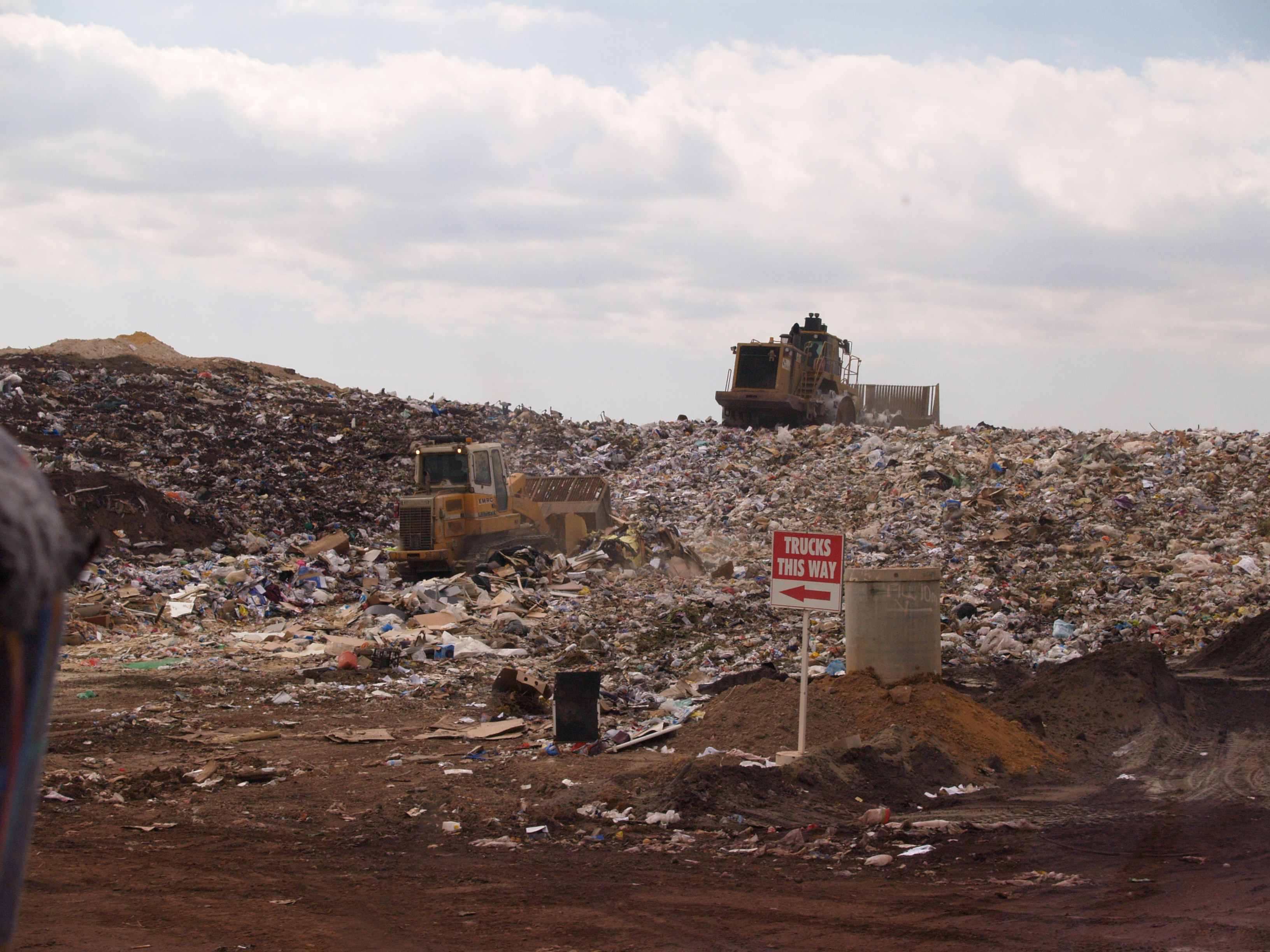 Erosion Eaten Away by New Agent

Pennzoil has developed and patented a unique product that has proven effective in stabilizing erosion problems that sometimes occur during road and bridge construction projects. PennzSuppress EC is a unique soil binder that prevents erosion on sloping embankments during critical soil stabilization and turf establishment periods without the need for mulch. The environmentally safe agent eliminates wind and water erosion problems on steep embankments bordering highway overpasses and bridges, roads, airport runways and storm-water channels. It performs in demanding weather conditions to stabilize the soil and prevent erosion from occurring. PennzSuppress EC evolved from PennzSuppress D, Pennzoil’s dust suppressant and soil stabilizer. It first earned industry respect at a $2.5 million landfill project in Texas.

Clow Road landfill was an abandoned 35-acre landfill site located north of Houston, Texas. It contained discarded building materials and trash, smelled badly and was an eyesore to the surrounding community. When methane gas, formed naturally from the decaying waste in the underground landfill, began to escape into the air, the site evoked environmental concerns from citizens living in nearby neighborhoods. The Texas Natural Resource Conservation Commission (TNRCC), a state environmental agency, was contacted to develop a plan to bring the abandoned landfill into compliance with state and federal environmental regulations. The agency’s plan included installing vent pipes capped with wind-driven turbines to safely vent the methane gas, constructing a landfill cover using fill dirt to conceal the original site and constructing a slurry-wall trench to surround the perimeter of the property. Plans specified that the sloped earthen mound and clay cap as well as surrounding acreage be covered with topsoil and grass. Four flumes were to be built to direct storm water run-off away from the 40-ft-high mound. TNRCC named OHM Inc. as general contractor for the nine-month project, while Excaliber Construction Inc. was selected as the subcontractor who would handle procurement and delivery of earthen materials, construction of the clay cap and construction of other small drainage structures. Excaliber Construction also was required to manage the preparation of topsoil and vegetation on the sloped mound and to control dust that was disturbing adjacent residents.

Problems on the surface

Summer drought conditions at the time of the project created two problems for Excaliber. First, the site could be a source of dust generation that may disturb adjacent residents who lived downwind from the project site. Also, without plentiful water to help establish its root system, the freshly laid sod would surely die. In essence, Excaliber required a single product to control dust, preserve the freshly planted seed during the drought period and resist erosion from the eventual heavy rains that the Houston area receives. Excaliber management brought in Dina Industries Inc. to tackle the problem of stabilizing the ground to control wind and water erosion on the sloped and bermed soil until the turf could be established after the drought conditions subsided. Following a meeting with Dina Industries, personnel, Gary Sunstrom, Excaliber’s vice president of operations, approached the landfill project’s general contractor and design engineers to request that the sodding portion of the project be revised. Existing drought conditions would have made sodding a waste of time and taxpayers money. Dina Industries, a PennzSuppress distributor, had informed Sunstrom of their past success with PennzSuppress D and recommended it for use at the Clow Road landfill site. “The original plans included applying expensive sod around the sloping dirt mound and on most of the flat ground surrounding the mound,” said Sunstrom. “I requested that the project specifications be revised to delete the sod and add drill-seeding and an application of PennzSuppress to seal the soil after the grass seed was planted and fertilized. This approach was significantly more cost-effective than the sod alternative. Further, if the product performed as well as Dina Industries claimed, the taxpayers would not have to waste money to replace sod that was sure to die in the drought conditions present at that time.” Landfill project specifications were revised to include Sunstrom’s recommendations, and Dina Industries engineers proceeded to determine that PennzSuppress D would be applied in ratios of 20:1 dilution (20 parts water to one part product) on the top and 15:1 dilution on the sloping sides of the mound. The product was applied to the landfill slopes from a fan-tail spray nozzle at the back of a water truck.

Safe for humans, wildlife and the environment

PennzSuppress D had other distinct advantages over other soil sealant products in that it could be sprayed on the soil. This method reduced labor costs associated with installing sod. The non-water soluble ingredients in the product won’t wash off in a heavy or prolonged rainfall that could eventually interrupt the existing drought conditions. “We were searching for a highly effective erosion control product that meets or exceeds government environmental and safety regulations,” said Jim Ward, Excaliber Construction president. “Executives at Dina Industries indicated that when PennzSuppress is properly applied, it does not pollute the air or water, harm wildlife in rivers or streams, or inhibit plant growth.” The formula contains no volatile organic compounds or ozone-depleting substances. It is a combination of wetting agents, emulsifiers and bonding agents. It’s classified as “non-hazardous,” “non-toxic” and “noncarcinogenic” according to federal EPA and OSHA guidelines, and is very effective in assisting users in complying with federal Clean Air and Water Act requirements by reducing airborne dust emissions and silt run-off. According to Ward, “Our Company hired Dina Industries to apply the erosion control product at the landfill project and has continued to use PennzSuppress to control erosion on our subsequent construction projects that require erosion control. It does a tremendous job of stabilizing the soil and is environmentally safe. It also eliminated a dust control problem at the landfill project.”

And the rains came

Within weeks after the PennzSuppress D was applied at the landfill project, torrential rains repeatedly challenged the product’s ability to perform after the seeding and treatment was applied. During one day, a 7-in. rainfall was recorded at the National Weather Service office at nearby Houston Intercontinental Airport. “A total of 14 in. of rain fell during the three months following the Crow Road landfill seeding, yet the soil continued to remain stabilized and in place, supporting a vigorous growth of rye grass along with an underlying growth of Bermuda grass,” said Ward. “PennzSuppress worked very effectively on this project, and there were no complaints about dust from residents living down-wind from the site,” Ward continued. “In effect, the product met the high expectations that were demanded of it. Now, when we contract with Dina Industries or Champions HydroLawn to apply the product at our current project sites, we ask that seed, fertilizer and PennzSuppress EC be applied simultaneously.”